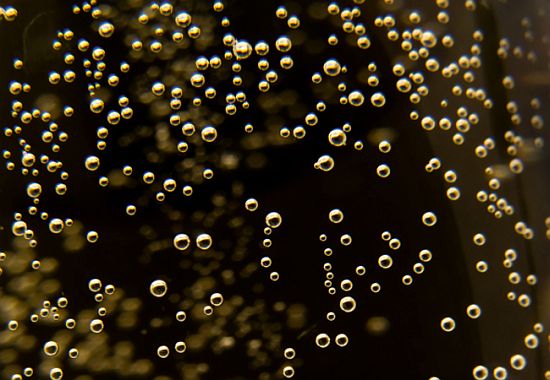 This treatment modality is indicated for pathologies still in the acute phase or in general when heat is an undesirable element. In fact pauses in the ultrasound wave emission allow the dissipation of heat by blood circulation.

The acoustic and mechanical non-thermal effects produced by EQultrasound Pro Therapy are:

.
Stable cavitation is the term used to describe the influence of an ultrasonic wave on the formation, growth and oscillation of micro-bubbles inside interstitial fluids (which are the fluids that bathe and surround cells). The oscillation of micro-bubbles in response to the ultrasound wave, without an increase in the bubbles’ overall size, is called stable cavitation.

Periodic radial oscillations of these micro-bubbles inside interstitial fluids (stable cavitation), create complex streaming patterns within the liquid in the vicinity of the oscillating bubble surface.

Acoustic streaming is the movement of interstitial fluids along cell membranes.

Microstreaming consists of circular currents inside interstitial fluids surrounding the cavitational bubbles, which make cells and intracellular organelles twist and rotate generating a form of micro-massage.

Furthermore the pulsed emission modality creates a very strong mechanical vibration on treated tissues, resulting also in a form of micro-massage, which actively supports the drainage of edemas, hematomas and excess fluids build-up in general.